The irresistible, intolerant, genial Prince glides into Perugia with his own excursus into the heart of music, characterised by the singer’s imagination and unpredictability, and guided by his exceptional natural talent. The elf from Minneapolis is perfectly at ease at Umbria Jazz: his own blend of funk, rock and blues is nevertheless imbibed by the spirit of jazz, and this spirit is expressed by his own red-hot guitar playing, together with a 12-man supporting band including such names as saxophonist Maceo Parker, James Brown’s irreplaceable band leader. Prince’s performance sealed a particularly fortunate year for Umbria Jazz, despite the crisis affecting a considerable number of musical events. The Festival bucked the trend with a full house turning out to see Carlos Santana and his incredible band, and the concert organized in the memory of Miles Davis (a maestro who loved Prince and who worked with the singer on a number of occasions), featuring the Hancock-Shorter-Marcus Miller trio.

Moreover, this year’s Festival, dedicated of course to the 150th anniversary of Italian unity, also featured the former Brazilian minister, Gilberto Gil, with his modern, danceable bajon, xaxado and forrò rhythms; a new vocal talent Dee Alexander destined to become something of a star in the years to come; the veteran, somewhat enfeebled Liza Minnelli; the explosive little Japanese lady Hiromi and her mentor Ahmad Jamal; and the great veteran bluesman B.B. King. And especially for Umbria Jazz 2011, historical jazz footage taking the mind back to the times of David Chertok. 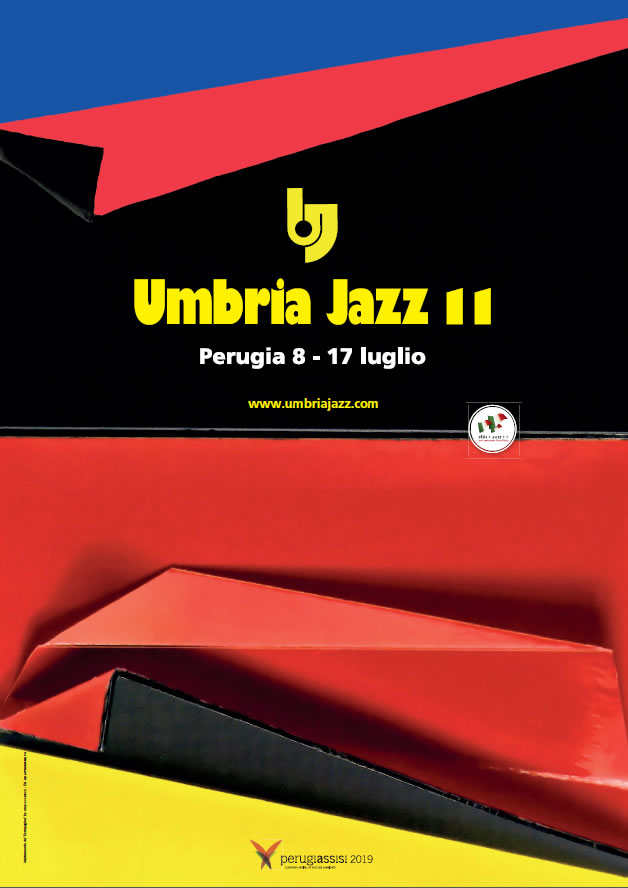