Cecil Taylor is one of the greatest names in avant-garde jazz. An extreme pianist and ingenious stylist, he is capable of powerful forays into the unknown, disregardful of all rules. He returned to Umbria Jazz twenty-four years after his last appearance, and did so without succumbing to the temptation to go back on his original philosophy (while many of his more famous fellow musicians felt the need to rethink their approach), but choosing to display the true force of his own free jazz, accompanied by the unique sounds of his own personal vibraphonist, Joe Locke.

Another famous pianist to feature at this year’s Umbria Jazz, the French jazz maestro and virtuoso Martial Solai, a musician with an extremely rigorous style, who played both solo and in the company of another cornerstone of French jazz, Michel Portal. Other highlights included performances by Don Byron, David Sanchez and the group Doctor 3 featuring Danilo Rea, another up-and-coming star of Italian jazz who in subsequent years was to become an increasingly prominent presence at UJW. 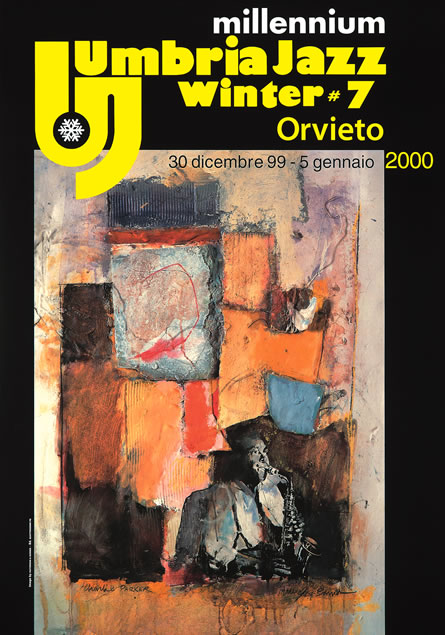