To celebrate its twentieth anniversary, Umbria Jazz went back momentarily to its original itinerant format. The cheering crowds of yesteryear had gone, and the journey through the squares of the region’s towns and cities (Perugia, Assisi, Orvieto, Todi, Città della Pieve, Città di Castello, Gubbio) went smoothly this time. The Festival programme was once again a strong one, and was lit up this time by the most inspired and intellectual of Brazilian singer-songwriters, Caetano Veloso, who literally seduced the public at the Morlacchi Theatre with his anthological show Circuladô Ao Vivo, one of the true highlights of his career.

The concerts in the towns’ squares were also animated by Wynton Marsalis’ septet, the return of the kings and queens of swing, Manhattan Transfer, the master of all trumpeters K.J. Johnson, the veteran band leader Lionel Hampton with his trad all-stars and Tito Puente, Michel Petrucciani, and a super-trio starring the saxophonist Joe Henderson, Dave Holland and al Foster. Giovanni Tommaso’s group Perigeo also reformed especially for the occasion. 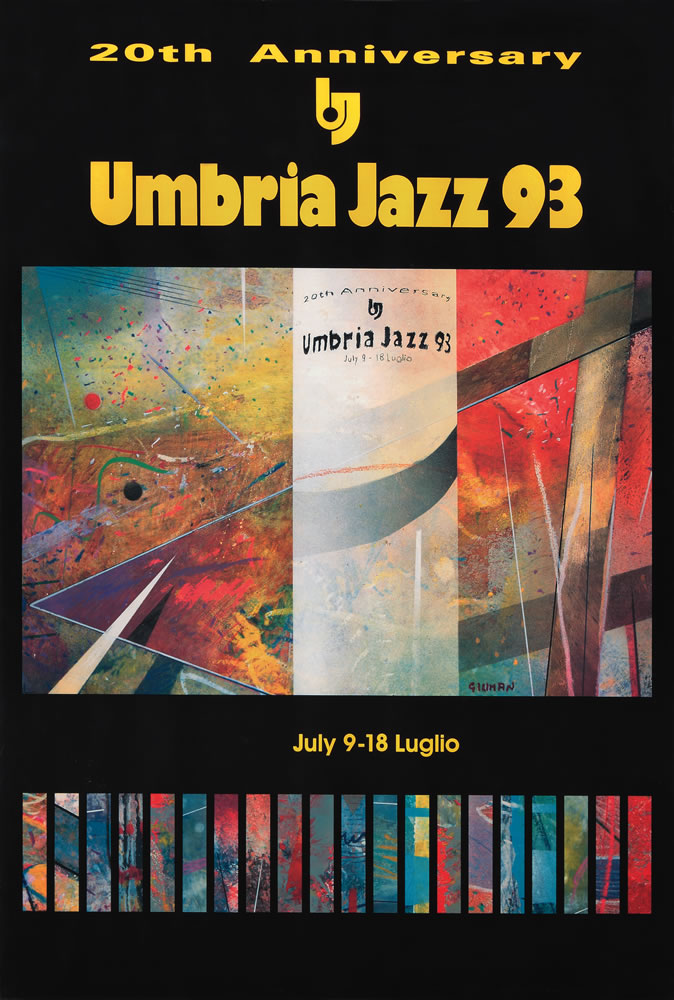