Memories of the 1997 Umbria Jazz Festival are of two events in particular. The first was the little Turrenetta, with the public staying on into the small hours to enjoy the delights of a little pianist whose life was already a difficult one at that time: Brad Mehldau, still largely unknown to the general public, if not for his presence in Joshua Redman’s quartet, was destined to become a star of the keyboards capable of challenging the supremacy of Keith Jarrett.

The other lasting memory from that year’s Festival was the concert held at Villa Fidelia near Spello (once again, Umbria Jazz went on the road, and this was repeated with the two final concerts, both of which were held at Cortona, just over the border in Tuscany), where a huge crowd gathered to listen to a super group of that time, “slowhand” Eric Clapton’s Legends, featuring four other famous musicians – David Sanborn, Marcus Miller (previously a member of the Miles Davis Group), Joe Sample and Steve Gadd. Looking through the old programmes, however, one easily recalls a number of other images from that year: the super vocals of Youssou ‘N ‘Dour, Charlie Haden and his highly-refined Quartet West featuring a small string orchestra re-evoking the personal dreams and passions of Hollywood’s golden age and of the 1950s cool jazz of Lennie Tristano and Lee Konitz. 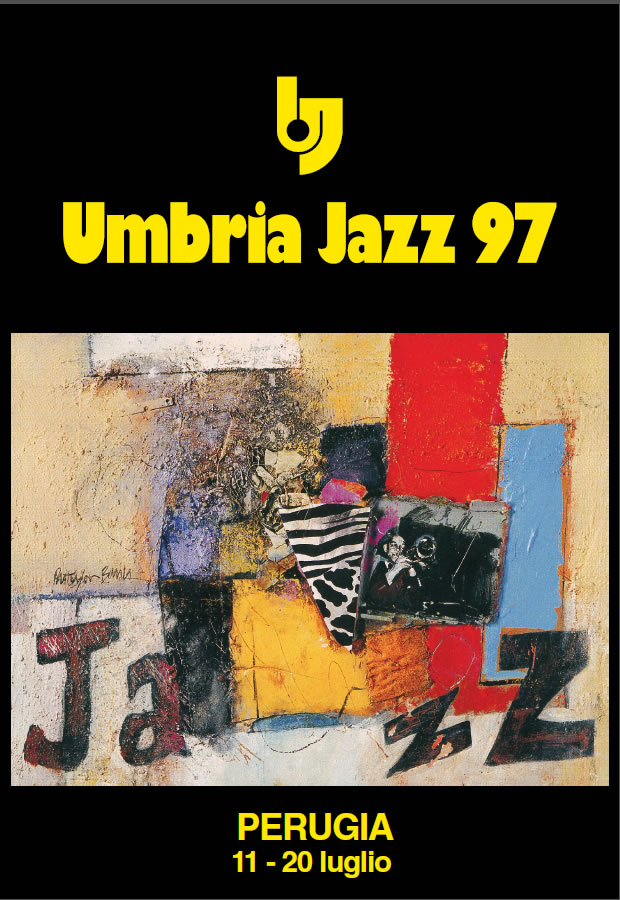