Oscar Peterson, the enormous piano virtuoso, moving around in a wheel chair and attacking the keyboard with a semi-paralysed left hand, portrayed the end of an age, forced as he was to leave the Festival owing to ill health. An important Festival like Umbria Jazz has no choice but to acknowledge such circumstances and move on with those who are left or those who are on their way up. Undoubtedly the latter category included the delightfully refined singing of Cassandra Wilson with her eclectic jazz style. She was the top singer of the time – unequalled by the descendants of past tradition such as Madeleine Peyroux, a shy performer and a worthy successor to the great Billie Holliday.

The Arena was the venue for a concert by Elton John, dusting off his old hits in the company of a huge star from the world of Tamla Motown, Diana Ross, together with one of the leading funk bands of the time, Chic, led by Nile Rogers and driven by the drumming of Omar Hakim. And the jazz? Well, besides Oscar Peterson flying the flag for virtuoso jazz piano, there was also an increasingly muscular McCoy Turner (together with Ravi Coltrane, the son of his maestro), Brad Mehldau, the voice of Tony Bennett, and the refined harmonies of a master of the guitar, Jim Hall. 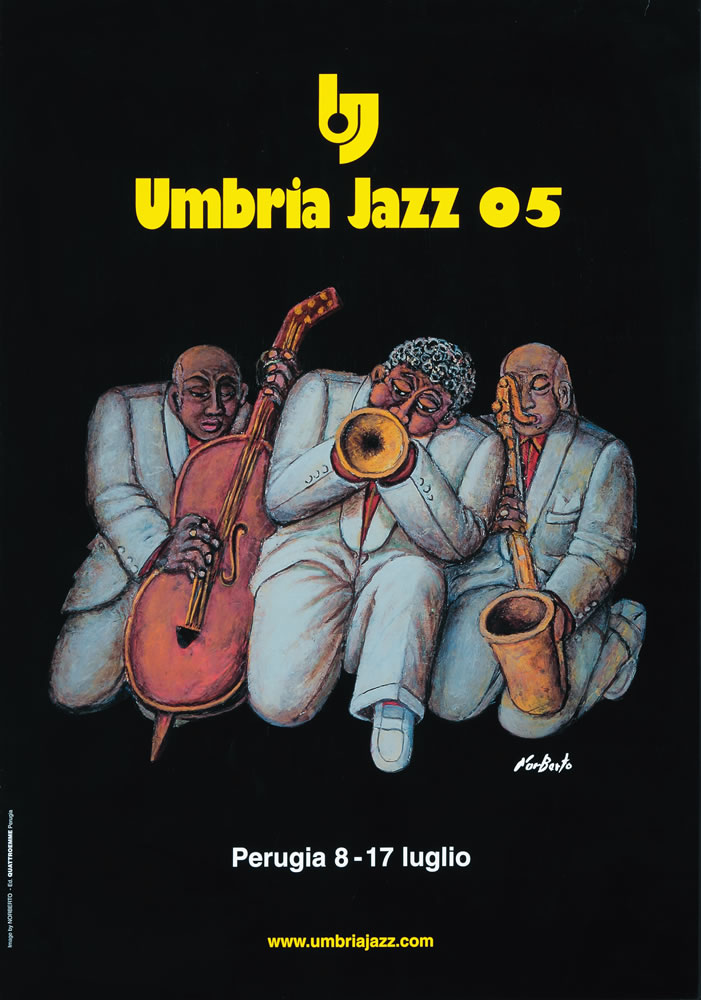