A Festival dedicated to the memory of three great figures from the history of jazz: Charlie Parker, the high-priest of modern jazz, Django Reinhardt, the most imitated of European jazz musicians and inventor of the contagious manouche style, and the great pianist and wonderful singer Ray Charles, inventor of a highly successful genre known as soul. The figure of Charlie “Bird” Parker was commemorated by the precocious young Francesco Cafiso, a smooth, stylish sax player who together with a string section, conjured up memories of Verve’s famous string sessions, as well as grabbing the audience’s attention in a less stressful context when playing together with the vibraphonist Joe Locke.

The celebration of Django’s music, on the other hand, featured two of France’s major jazz artists, the superb Bierli Lagrène and Christian Escoudè. Ray Charles was commemorated by the expert guitarist John Scofield, fronting a decidedly funky band. The surprise package, however, was provided by an instrument generally considered of secondary importance in the world of jazz, the harp, with the performance of Colombian harpist Edmar Castaneda, whose music, based on Latin American rhythms and melodies, was fresh and original. The uniqueness of his music comes in part from his instrument, the Colombian harp which is much smaller than its European cousin, and which possesses a timbre that varies considerably across the three octaves, permitting the harpist to play a bass line while at the same time plucking the strings to construct the phrasing. 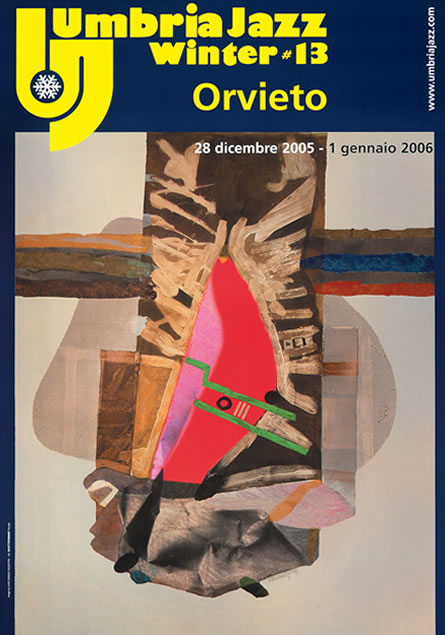