Jazz in the festive season means above all Umbria Jazz Winter, which will be bringing great jazz to the historic centre of Orvieto from 28 December to 1 January.As well as lots of fine music, there is also the hospitality of one of Umbria’s most beautiful cities, the opportunity to visit the places that bear witness to an ancient civilisation, plus excellent food and wine. And it all takes place in a people-friendly region renowned for its high quality of life.This year, Orvieto represents the final stage of a journey that has taken Umbria Jazz all over the world. It began in April-May with an “exploratory” mission to China that took in Peking, Canton, Shanghai and Qingdao and was a prologue to a week-long festival that was held in Chengdu in October.

In July of course there was the summer edition of Umbria Jazz in Perugia, while in Assisi and Norcia (30 September – 2 October) a special festival was held to raise funds for the people affected by the earthquake of 24 August. And finally, under the name of Umbria Jazz Presents Top Italian Jazz, on 18 and 19 October Fabrizio Bosso played at the Blue Note in Tokyo as part of the celebrations for the one hundred and fiftieth anniversary of the establishment of diplomatic relations between Italy and Japan. 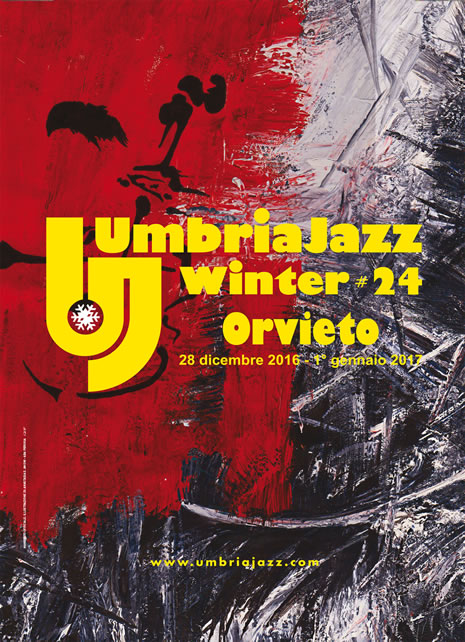