Umbria Jazz Winter is celebrating its twenty-fifth year with a special edition of the festival featuring artists making their festival debut and artists making a welcome return visit to Umbria.

The festival follows the tried and tested formula that has brought it so much success; five days of music throughout the day from late morning to the wee small hours in the historic centre of old Orvieto. The concerts take place at venues which are an integral part of Orvieto’s history and culture, from the Teatro Mancinelli to the Cathedral, from the Palazzo del Capitano del Popolo to the Palazzo dei Sette, and from the Museo Emilio Greco to the former San Francesco convent. And the town centre itself becomes the venue for the joyful performances of the marching band. Umbria Jazz Winter #25 will stage a total of 100 events with 25 bands and about 150 musicians.

The festival is not just about music, as Orvieto is renowned for its fine food and wine, and Umbria Jazz coexists happily with the fine local produce. It can be sampled at jazz lunches and dinners held at two venues in the centre, and all day at the Palazzo dei Sette.

Once again, as it has done for twenty-five years, Umbria Jazz Winter combines culture and tourism, offering something for everyone and all of the highest quality.

Two events have become regular traditions of the festival and part of its identity: the dinners on New Year’s Eve, where you can welcome the New Year with music that goes on into the early hours of 2018; and the gospel concert in the Cathedral on New Year’s Day following the afternoon Mass for Peace.

Umbria Jazz Winter #25 is confirmation of the festival’s leading place on the Italian jazz scene. After a quarter of a century, the winter festival in Orvieto has become an essential part of the identity of Umbria Jazz. 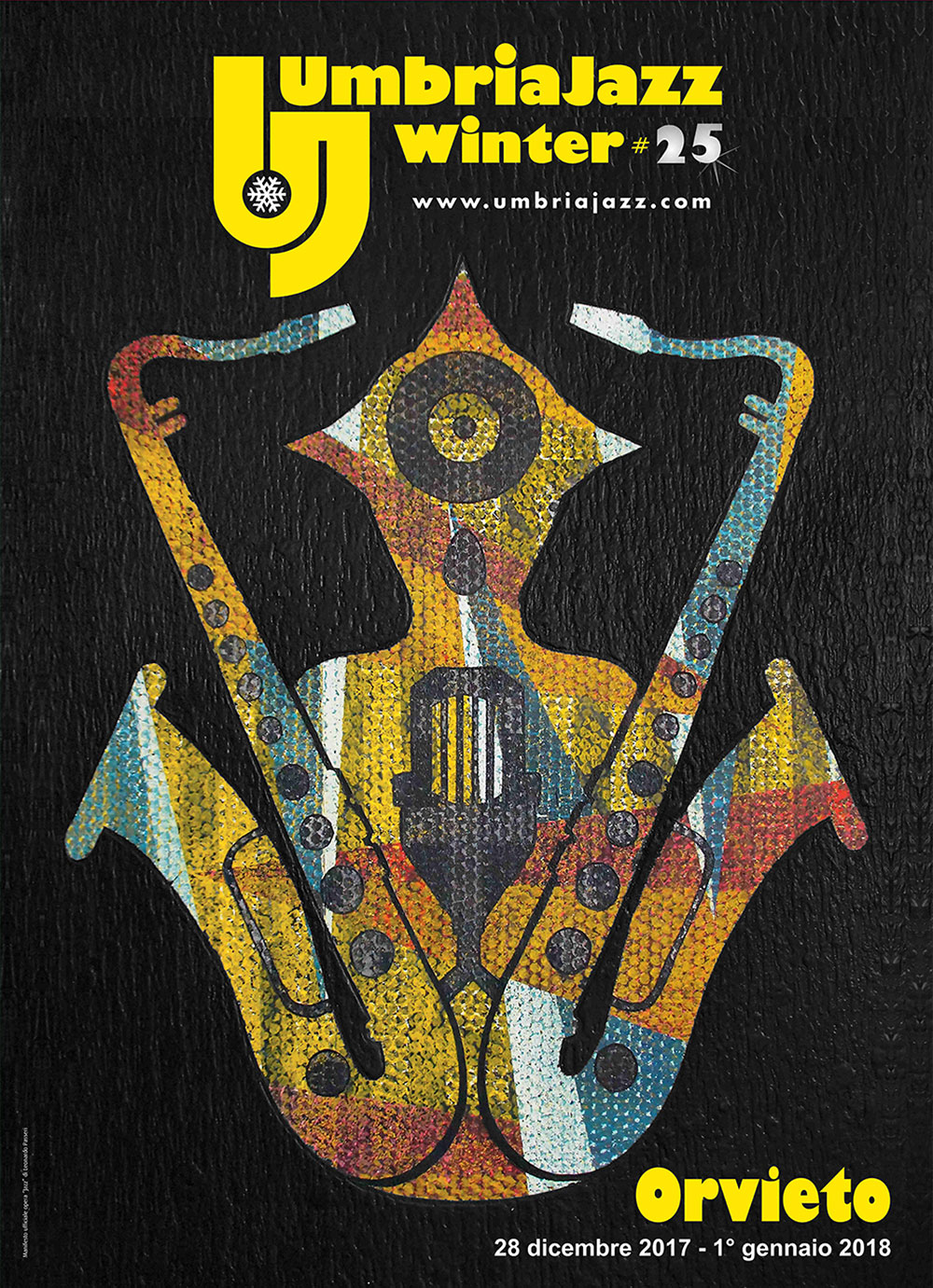