Django Reinhardt and the guitar represented the dominant theme of this year’s UJW. The three Rosenberg cousins paid homage to the most famous of tzigane jazz musicians, on the occasion of the one hundredth anniversary of his birth; however, the most unforgettable performance at this year’s Festival was that of the quartet fronted by two experts in the production of minimalist, refined jazz sounds, Jim Hall and Bill Frisell, maestro and pupil, who had already performed in Orvieto in 1995, and were not asked to perform five basically acoustic concerts, together with an excellent rhythm section composed of Scott Colley on double bass and the minimalist Joey Baron on drums. One piece stands out from all the rest, the oft-abused “All The Things You Are”, here rearranged especially for the occasion.

The programme also included John Scofield in an excellent duo together with Larry Goldings. Then there were two first-time performances at UJW: that of the veteran Monty Alexander, a pianist paying homage to the memory of his idol, Nat King Cole; and a young, extremely talented musician, Jonathan Baptiste. There was also the best female Brazilian jazz singer of the moment, Leni Andrade, and the father-son duo John and Gerard Clayton; Enrico Rava was also there, this time with a project dedicated to the memory of George Gershwin, as was the Trio di Roma, a reunion of Danilo Rea, Enzo Pietropaoli and Roberto Gatto. 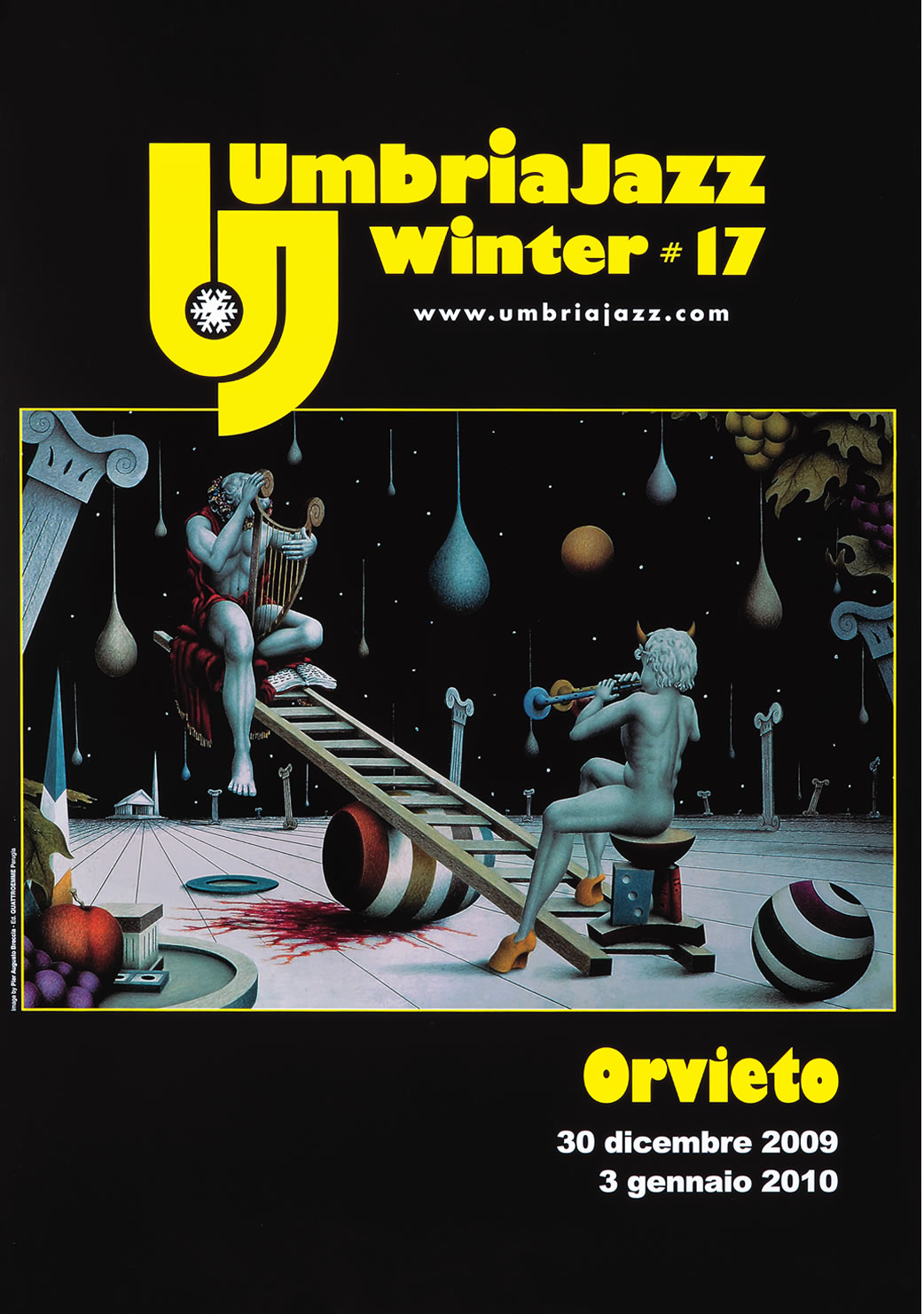