This year the Festival was dedicated exclusively to jazz, with the decision not to utilize the Frontone, but to use the Morlacchi Theatre and the Turreno Cinema as the main venues for Umbria Jazz 2002. These smaller venues meant stricter choices when it came to programming events, hence the presence of a number of orchestras with a long pedigree: the Mingus Big Band, the Vienna Art Orchestra, the Carla Bley Orchestra, and above all, the marvellous ensemble directed by George Russell. Guests included Renzo Arbore, featured in a charity evening dedicated to swing, with his new band called, in fact, the Swing Maniacs.

Herbie Hancock returned with a project dedicated to the memory of two jazz greats, Miles Davis and John Coltrane, in the year they would have celebrated their seventy-fifth birthdays. Joe Lovano arrived with a super-quartet featuring guitarist Paul Scofield, bass-player Dave Holland and drummer Al Foster. Gary Burton and his vibes returned to Umbria Jazz in the company of the stylized Japanese pianist Makoto Ozone, while Pat Metheny was accompanied by a great musician, one Charlie Haden. Among other things, this year’s Festival boasted a quartet featuring the exquisite playing of guitarist Pat Martino, Chick Corea and Wayne Shorter, while a journey down memory lane evoked the figure of Fred Buscaglione, in the form of an entertaining show entitled Guarda che luna featuring Enrico Rava, Stefano Bollani, singer-songwriter Gianmaria Testa and the Banda Osiris. 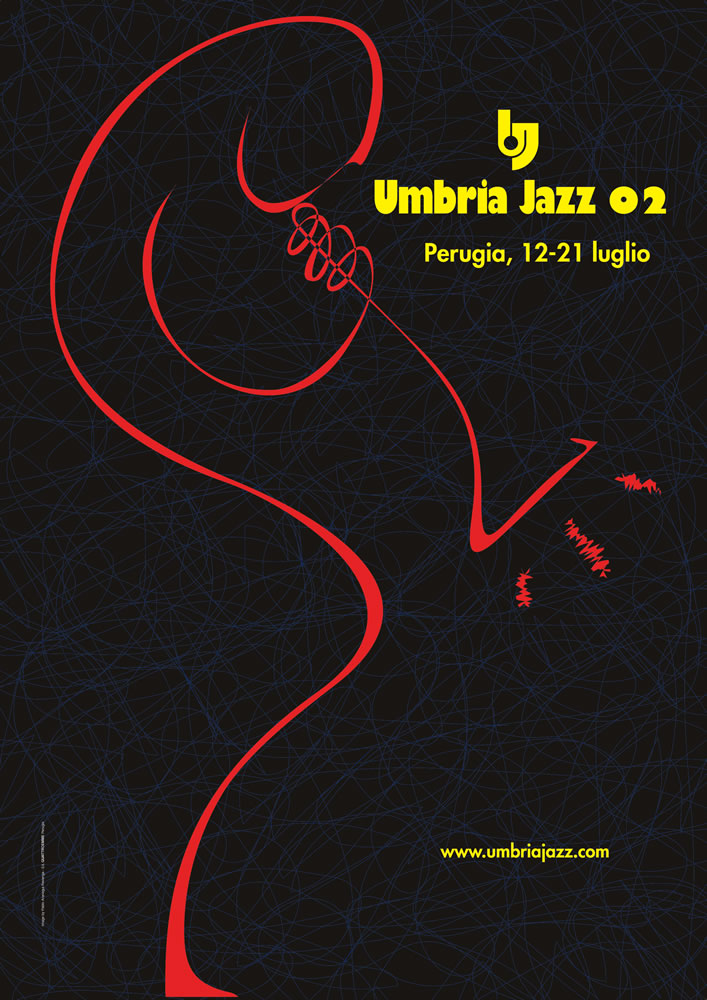