Umbria Jazz celebrated its thirtieth birthday in 2003. A lot of water had flowed under the bridge since the early days, and the Festival had definitely moved on in the meantime.

Indeed, it continued to change that year, as it made its debut in what was to become the principal venue of future Festivals, the Santa Giuliana Arena, both a burden and a delight as it turned out, and a further sign of the Festival’s popularity, although it forced the organizers to make certain artistic choices on the basis of the audience’s interests; and the programme reflected this restraint, ranging from the legendary founding father of free jazz, Ornette Coleman, fronting a quartet featuring two double bass players, to the glorious Sonny Rollins who was to become a cornerstone of following UJ Festivals, living proof of jazz’s epic past, as well as the acrobatic vocalism of Bobby MrFerrin, the return of Keith Jarrett’s trio and of Caetano Veloso performing in splendid solitude, Gilberto Gil, singer-songwriter and Brazilian minister of culture, the king of soul James Brown, ever resistant despite not being in great physical form, as well as the excellent crooner Tony Bennett. João Gilberto also made his return to Umbria Jazz, with a series of late evening performances (his concerts at the Morlacchi Theatre only ever started when he felt duly inspired to play, in general in the small hours of the morning). 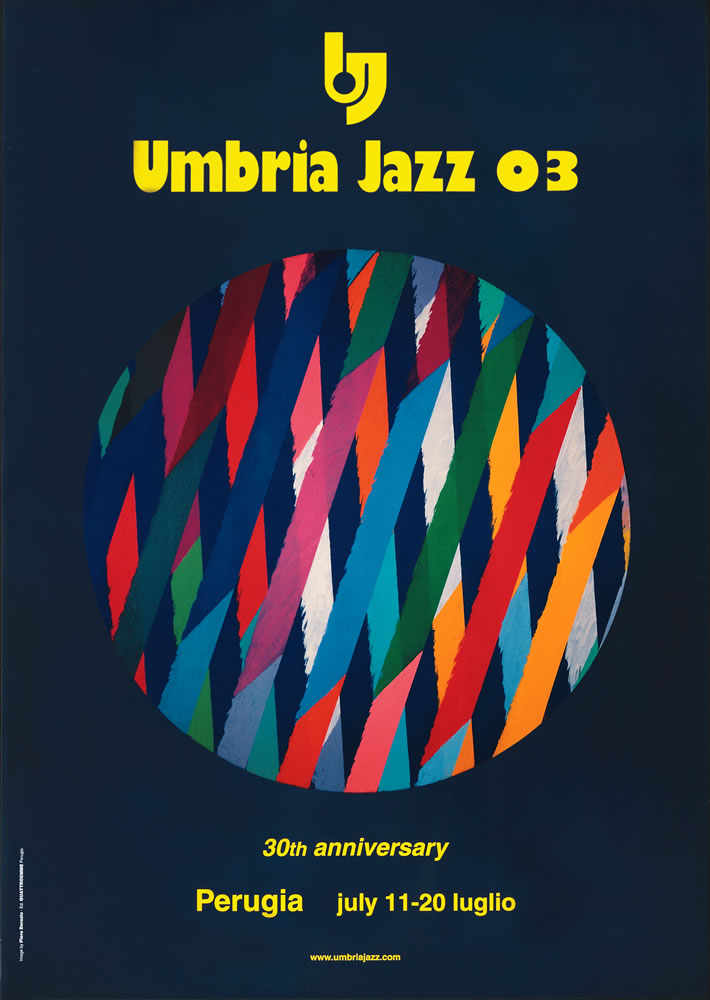